As our first successful year as an independent Longhouse comes to a close,  it was time to honor the Longhouse council and pass on the feathers to a new Longhouse Chief. The awards dinner was held at Holy Family Church which has been the location for all our Longhouse meetings this year. A great dinner was catered by Smokey Fred’s BBQ and was served to the 60+ Braves in attendance. A great slide show was put together by Steve Vegh using the new Longhouse Audio/Visual system and played while everyone was enjoying their meal.

Also recognized were the 10 Nations chiefs that was your Longhouse council. Eric Bergeron from the Santana Nation, Norbert Lippert from the Sequoia Nation, Dan Shortall from the Sun Nation, Karl Arnold from the Star Nation, William Selman from the Sky Nation, Ron Berry from the Foothill Nation, Will Hare from the Mountain Eagle Nation, Reggie Ulrich from the Red Hill Nation, Roger Tefft from the River Nation and Tim Dodson from the Valley Nation. A big Noonay goes out to them for help in making this year a success.

A couple of special “Smoked Turkey Wing” awards were given out by Daniel to two of our Longhouse council members for their hard work throughout the year. Doug Hathaway and Norbert Lippert have been working tirelessly in multiple aspects in getting this Longhouse started and running smoothly. Thank you Doug and Norbert! 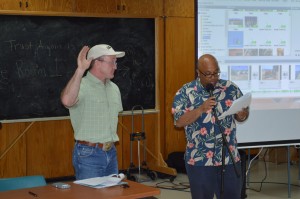 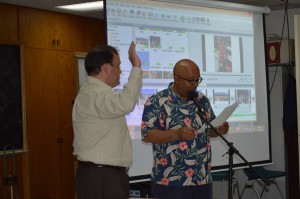 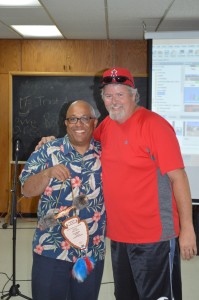 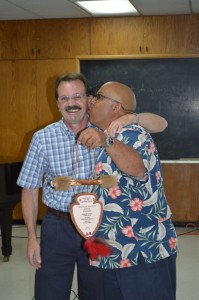 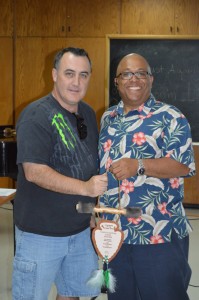 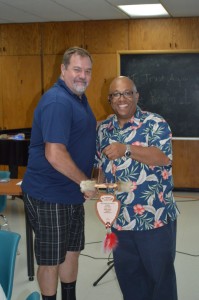 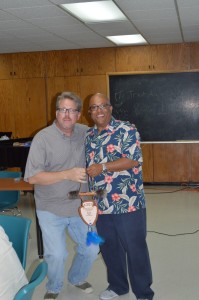 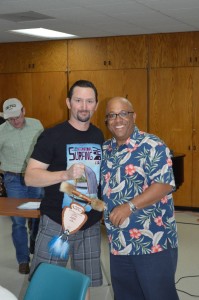 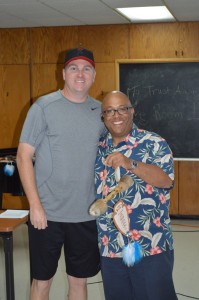 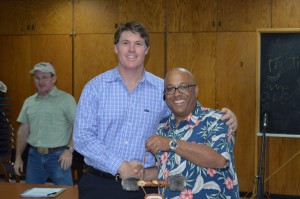 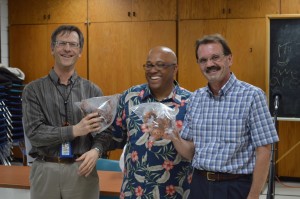