In January the Chumash Tribe of the Sequoia Nation made their annual trek up to the mountains of Arrowhead for their winter campout. The Chumash have held their winter campout in Arrowhead for at least the last 10 years. This campout had the largest turnout in recent tribe history, including eight first-year families and the celebrated return of some recent graduates and their princesses, featuring former Longhouse Chief Smoked Turkey Wing, Sky Walker and Sachem Little Big Man. Arrowhead Ranch and Science Center again proved up to the task of hosting the 40+ braves and princesses in small but comfortable cabins, and their staff took great care of feeding the tribe. The Chumash made a side trip to Snow Valley for sledding, supervised their own turkey shoot, made s’mores at a campfire, held a makeup graduation ceremony under the winter night sky, and managed to finish a record 48 cheese and jalepeno quesadillas. Many games were played, bonds were forged, and no NFL football games were missed. It was good. Noonay! 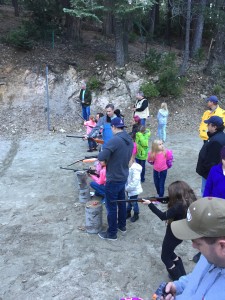 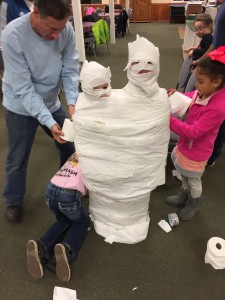 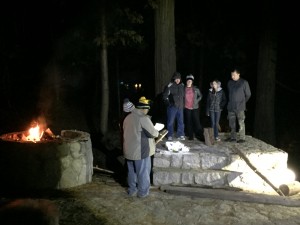 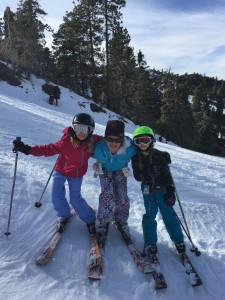