Our first fundraising effort as a new Longhouse has paid off! We collected $3018.00 in parking fees and donations. A few people gave $10.00 (included in the $3018) donations because they had great memories of the program. Additionally, R.E.E. Insurance and The Real Estate Establishment has committed to an additional $300.00 donation so the total raised will be $3318.00. Can we get a Noo to the Nay!!

A few other points. Many, many people expressed their support and memories of our program. Several elderly people commented that their parents had been in the program before them and had wonderful childhood memories of their time spent in the program with Dad. We have a proud heritage.  We also forged some new relationships with other non-profits. The Orange Senior Center and Orange Choral Music.

The Great Spirit is please with the Longhouse of the Orange Skies! 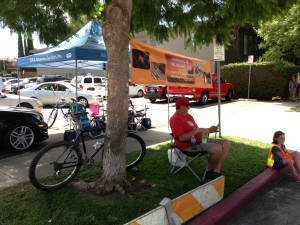 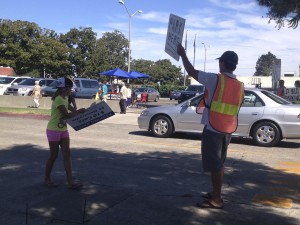 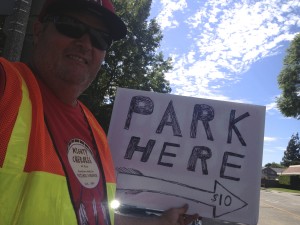 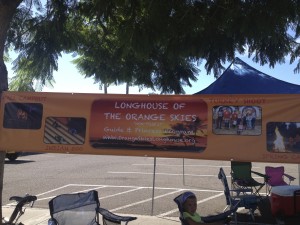 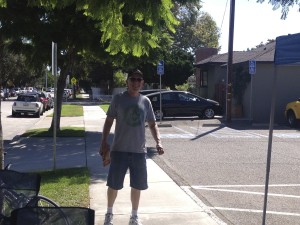 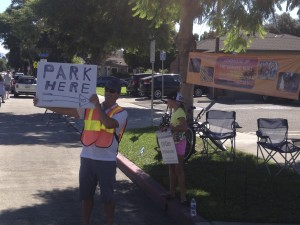 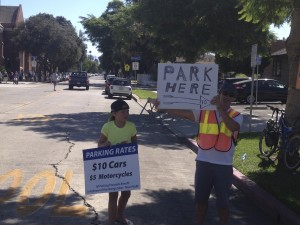